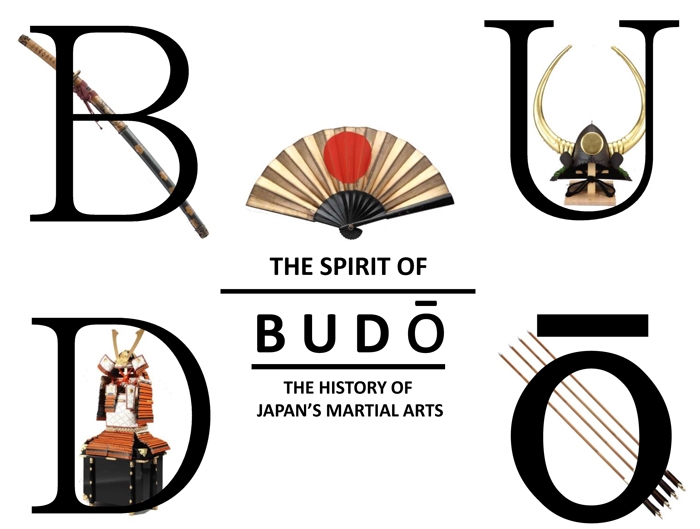 "The Spirit of Budō: The History of Japan’s Martial Arts" presents an evolution over more than one thousand years of Japanese martial arts from battlefield combat techniques called “Bujutsu” to popular sports or physical exercise to train the body and cultivate the spirit, which is called “Budo”.

This exhibition consists of two parts: in the first part, reproductions/originals of historical weapons such as bows and arrows, suits of armour, helmets, and so on are shown, and the development and changes of Japanese martial arts from 8th century to 19th century are explained. Many of ancient types of armour and weapons have not survived to the present or are too fragile for international transport. That is why we decided to include reproductions, which would give the appearance of suits of armour and helmets at the time of original production even more vividly.

The second part deals with the reorganization of bujutsu to budō in the 19th and 20th centuries, and how the spirit of martial arts is still inherent in the daily life of Japanese people today.  Nine budō associations are also introduced and the clothes and implements such as bamboo swords, protectors, bows and arrows, and so on, which are used by practitioners and students in the present day, are also to be seen.

Throughout the exhibition, visitors will explore the deeper significance of the various Japanese martial arts as a philosophy and art form, rather than as just a form of combat or sporting activity. The visitor will not only learn about the history of martial arts in Japan, but also about the aesthetic awareness, creativity, social history and ways of thinking of the Japanese people.

The Spirit of Budō has been travelling the globe since 2007, and will also be stopping in Ashburton and Wellington before heading to Fiji.

About the Japan Foundation 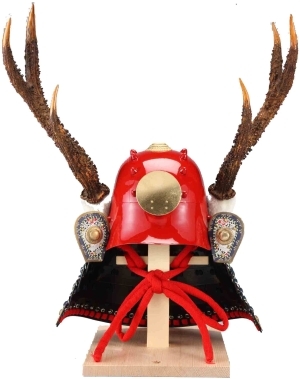 The Japan Foundation engages in international cultural-exchange activities in cooperation with over 130 countries around the world, focusing on three major program areas: Arts and Cultural Exchange, Japanese-Language Education Overseas, and Japanese Studies and Intellectual Exchange. 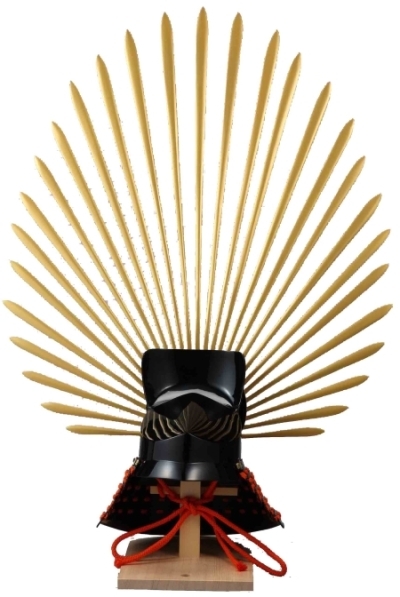 Get acquainted with traditional Japanese culture over the exhibition period with the following extended programmes and showcase.

No prior knowledge or experience is required - Don't speak Japanese? No problem - everything's in English. Please contact Estuary Arts Centre for the details.